The 2020 Tata Open Maharashtra was the landmark 25th edition of the tournament in India.The singles title was won by Jiri Vesely and the doubles title by Andre Goransson and Christopher Rungkat. 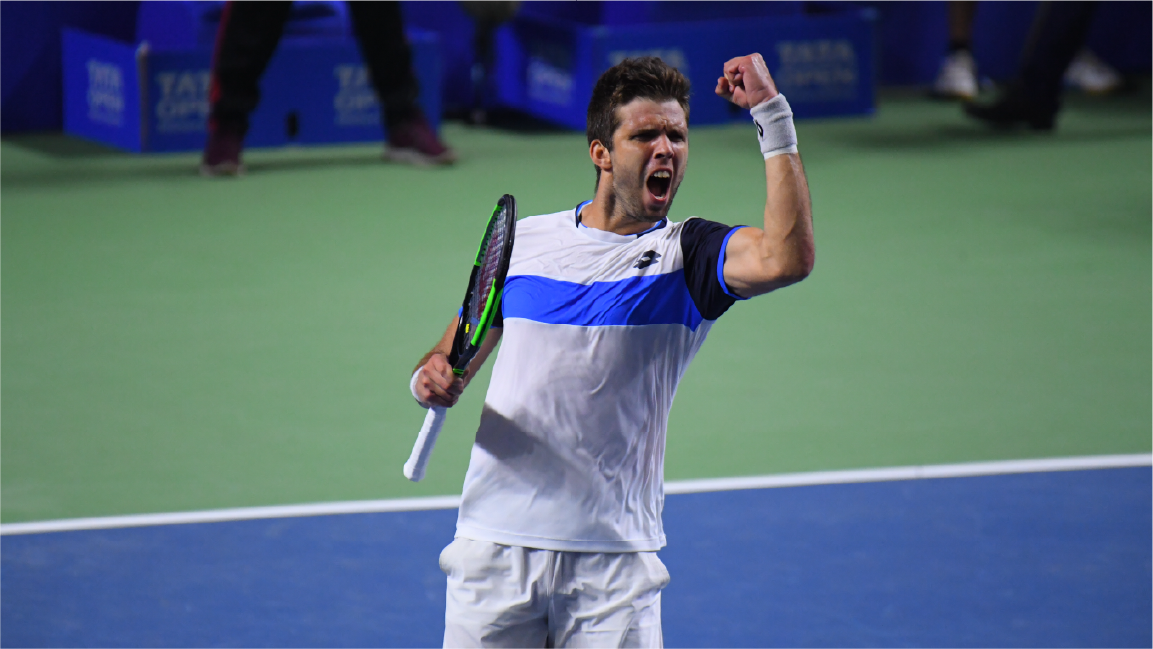 The Chennai Open began in 1996 and is South Asia's oldest and most prestigious ATP events, attracting the highest ranked tennis professionals from around the globe as well as promising Indian talent. The event took place in January every year and was one of the first tournaments in the tennis calendar.

The Chennai Open became an important fixture on India's international sporting calendar, drawing top players from across the world for 21 long years. Most of them, including Rafael Nadal who often spoke about its importance in his journey to World No. 1, had made it their first stop every year.

India's Leander Paes and Mahesh Bhupathi forged their formidable partnership at the Chennai Open winning 5 titles together and went on to become one of the greatest men's doubles partnerships in modern history. The tournament has seen participation from legendary names such as Boris Becker, Patrick Rafter, Yevgeny Kafelnikov, Carlos Moya, Marin Cilic and Stan Wawrinka. Success at the Chennai Open has been a pivotal stepping stone for some of these players in their rise to the ATP's elite list. 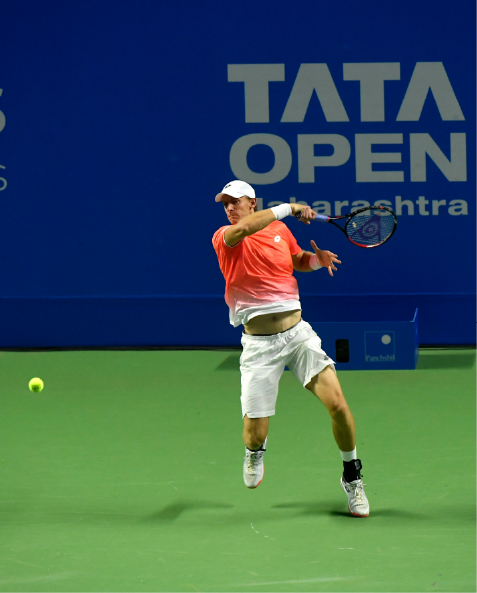