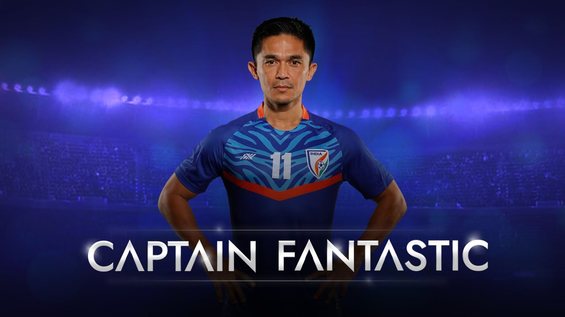 Captain Fantastic chronicles the life of India’s talismanic captain who’s been a legendary footballer and also one of the world’s top international goal-scorers - Sunil Chhetri.

Spread over three parts, the docu-series explores the different phases of Chhetri’s life, right from childhood to stardom through the eyes of the iconic footballer himself, his family, closest associates and an array of luminaries from the world of football and beyond. It provides viewers with hitherto unknown glimpses of Chhetri’s life - the wary youngster courting his coach’s daughter, the ultra-competitive opponent that won’t concede even family board games, the modern-day skipper who inspires youngsters with his fitness and drive.

Says Sunil Chhetri, “I am extremely humbled to have a docu-film capturing my life’s story through the lens of the people who have made me who I am. I would like to thank FIFA and RISE Worldwide for bringing alive my life using such a creative and engaging narrative. I hope that this docu-film serves as an inspiration for the new generation of Indian footballers to serve the ultimate dream of making India a global football powerhouse.”

James Rego, Head of Broadcast & Production, RISE Worldwide notes, “I thank FIFA+ for entrusting us with Captain Fantastic, a docu-series on Sunil Chhetri, who has been a phenomena and great in Indian football. Capturing varied aspects of his exemplary life, it takes the viewer through a gamut of emotions, the highs and lows, the excitement of a goal scored and the despair of one missed. A tight script and state-of-the-art equipment used to produce this series goes into making Captain Fantastic one gripping tale. We hope it resonates with football fans across geographies.”

Captain Fantastic follows close on the heels of the first collaboration between RISE and FIFA+, Maitanam, a sports documentary comprising six inspirational and vivid stories from the Indian state of Kerala where football is a way of life. 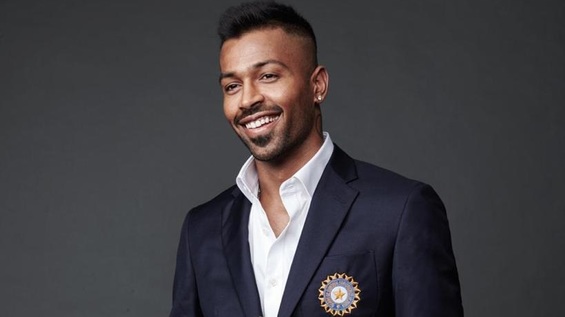